The fire that could have been so much worse 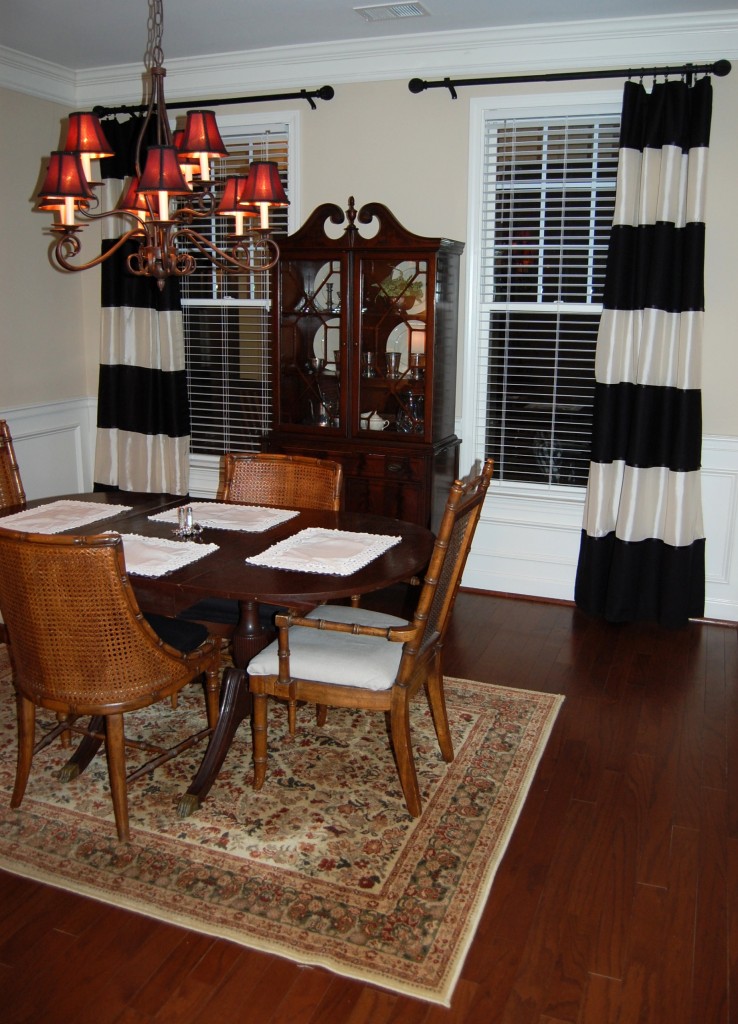 I come from a long line of female “self fixers”. My mama is the most notorious of all. Unfortunately, we’re the worst kind of self fixers. We love instant gratification and tend to shy away from fixing things the “right way”. Instead, we prefer to fix things the “fast way”, which usually consists of one of the following: a sharpie marker (to touch-up nicks in dark furniture), a roll of duct table (for just about any and everything), a staple gun (usually to reupholster), a hot glue gun (one of my favorite fast fixers), or a lighter (to seal ribbon/fabric edging).

On Saturday, my fast fixing ways got the best of me. G and I were sitting in the dining room (which we never do), admiring the curtains that we had worked so hard to complete a few weeks earlier. As we sat and talked, I noticed a few pesky threads peeking out of the satin ribbon edging on one of the panels. Immediately, my mind went into fast fixin’ mode. Most would go to the scissors to fix the problem, but I grabbed my trusty old lighter; the one I have used a trillion times to seal the edges of unruly ribbon.

After sealing the edges of the ribbon, G and I walked out of the room. Several seconds later, G heard something and saw “flickering lights” coming out of the dining room.  The next several minutes were a mix of a Saturday Night Live skit and a Dateline story on how to prevent house fires. When I entered the room, G had ripped the curtain from the wall and was hugging it in hopes of smothering the flames. His shirt was on fire, the carpet was on fire, the blinds were on fire, and the hardwoods and wall were covered in hot melted fabric. As G took on the curtain (shirtless and burned by this point), I did my best to stomp out the fire on the floor. If you’re not a believer in LL Bean’s Wicked Good slippers, you should be. These bad boys (along with my quick feet from participating in a few of those Latin Heat classes at LA Fitness) had the fire out in no time….

After hosing off the curtain (which continued to burn for at least 15 minutes after the fire), G and I were left to assess the damage. By the grace of God, it was not as bad as it could have been. We were burned; the ten hour/labor intensive curtain was obviously ruined; the dining room rug was destroyed; my wicked good slippers were “good” no more, and there was smoke damage and patches of sheet rock that needed to be repaired due to the melted fabric.

When it was all said and done, my sweet and badly burned hubby put his arm around me and said “let’s go ahead and tackle the panel; we’ll make another one today and have the painters out next week”. His statement reminded me of another thing that mama had taught me, “marry up”. Thank God I listened to my mama and married a man with a sense of humor and a whole lot of patience for my fast fixin’ ways. 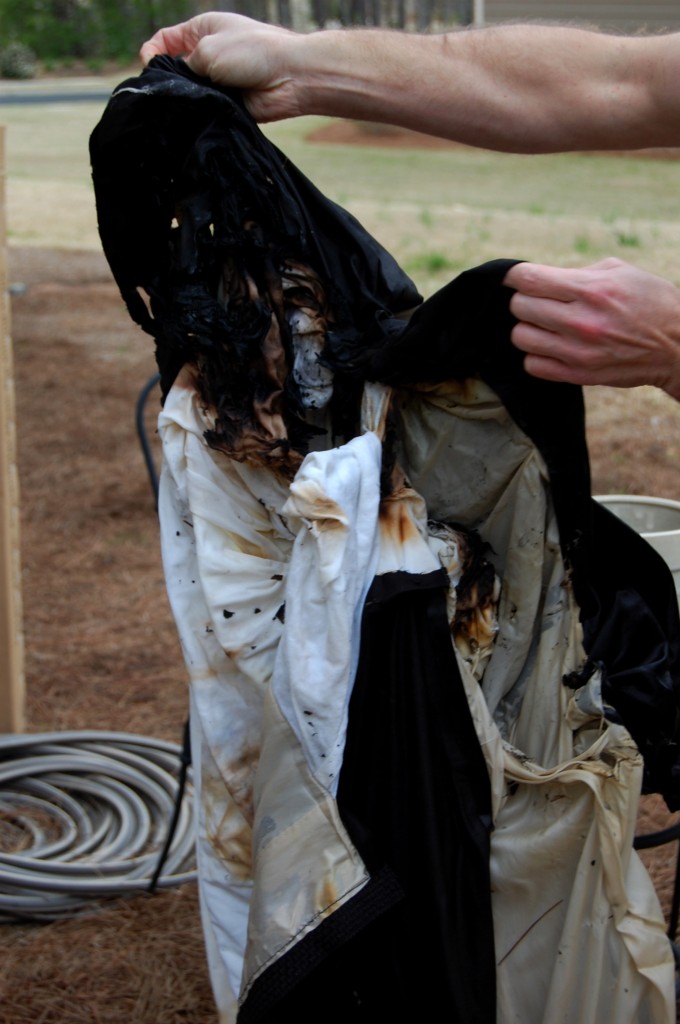 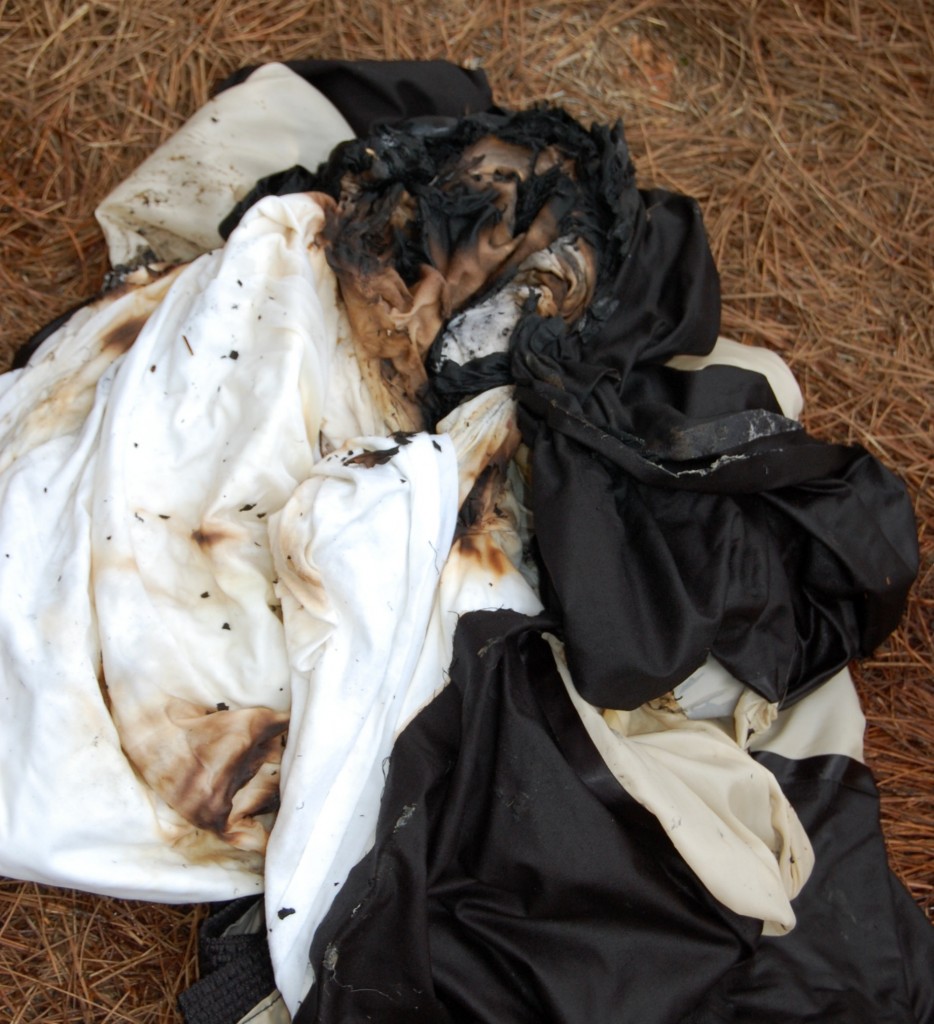 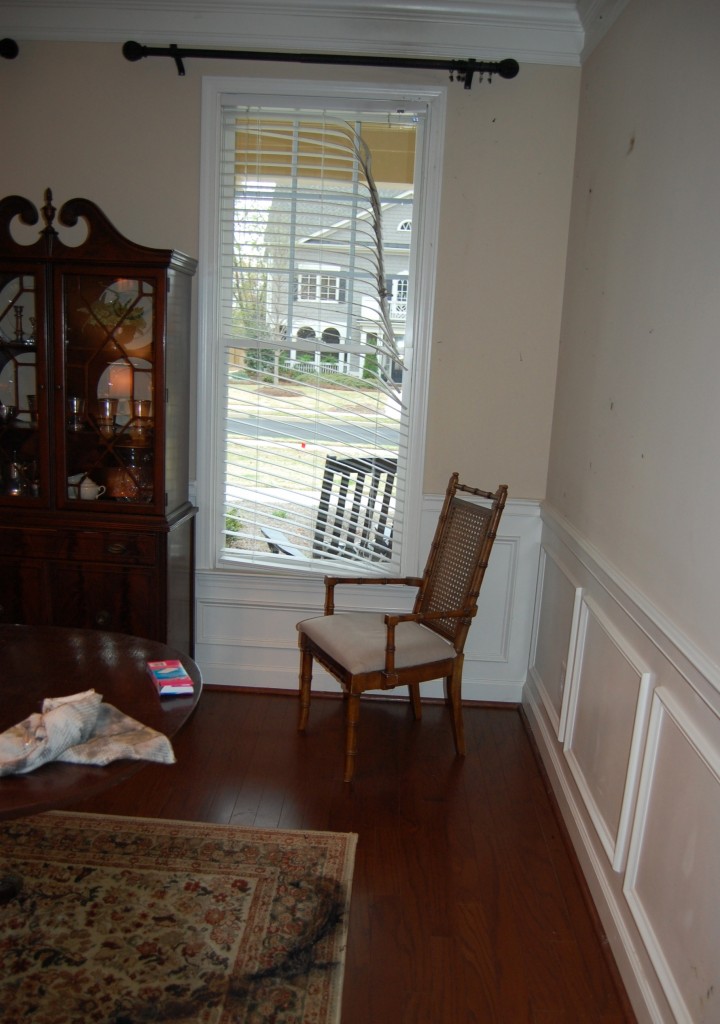 One of the saddest casualties of the fire was G’s Franklin’s t shirt; a staple in G’s wardrobe. 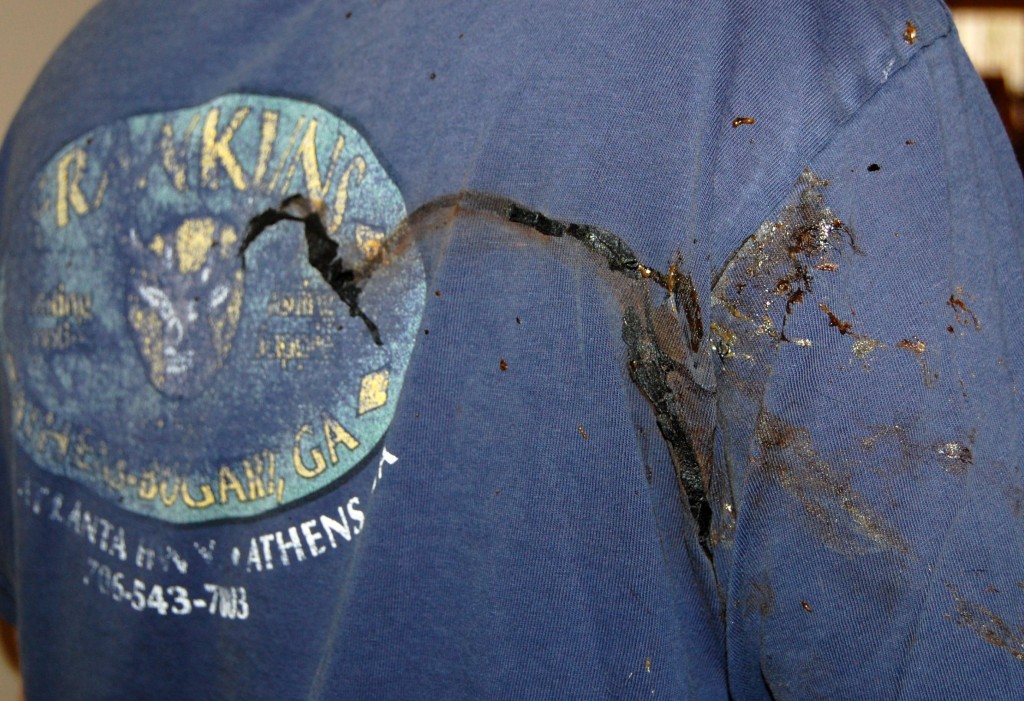 Don’t tell G, but I’ve thought about taking a lighter to the bottom of my slippers to burn off the melted fabric from the curtain. 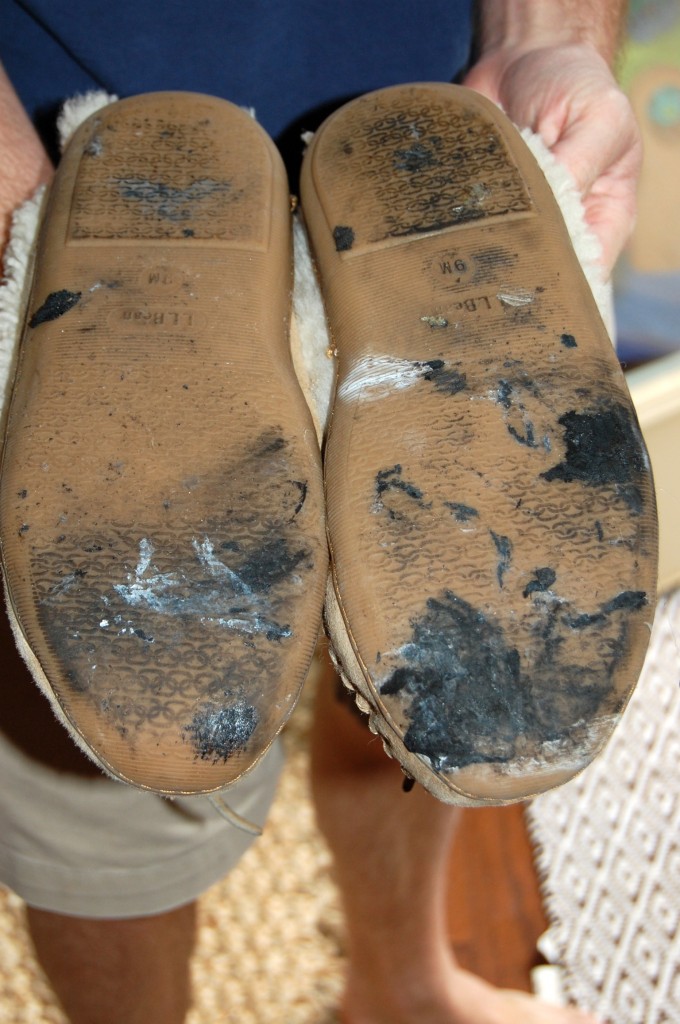 In addition to fighting fires, we’ve also had several days/nights of bad weather 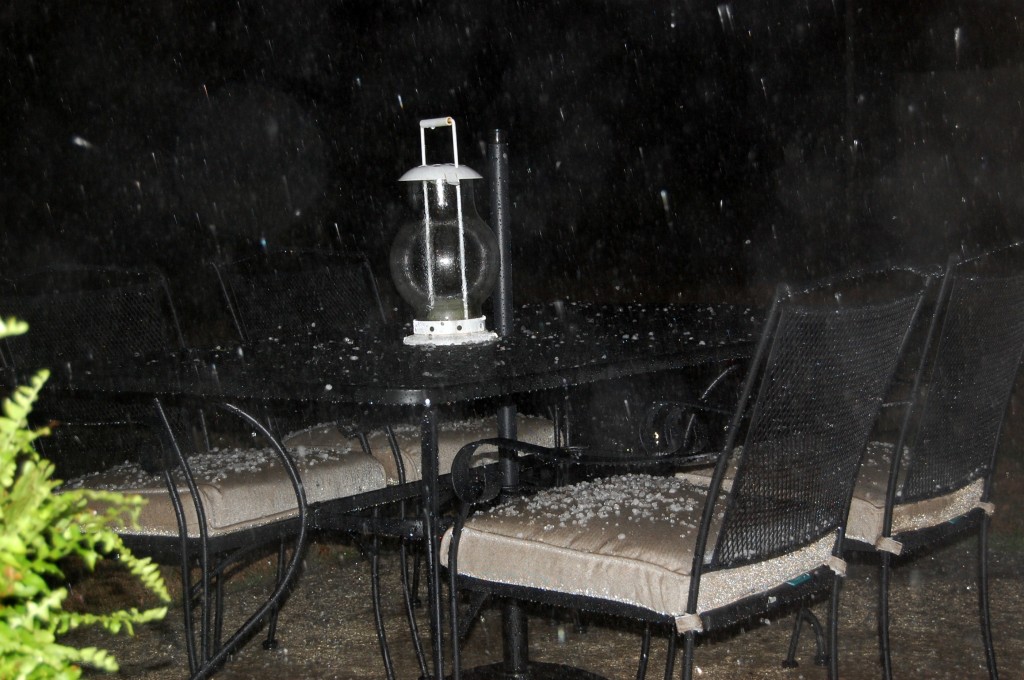 and an unwelcome stomach bug that got MR sent home early from school yesterday (after throwing up on her dress, this was the outfit she came back home in). We’ve had a lot of stomach viruses pass through this house, but this is by far the worst. As of 3 am, she had a 103.2 fever and had projectile vomited on her bed, in the bathroom, and all over her mama. Praying that this nasty bug will have mercy on the Huttie Cat and G, who canceled his business trip to NY to get an earlier appointment with the gastroenterologist. 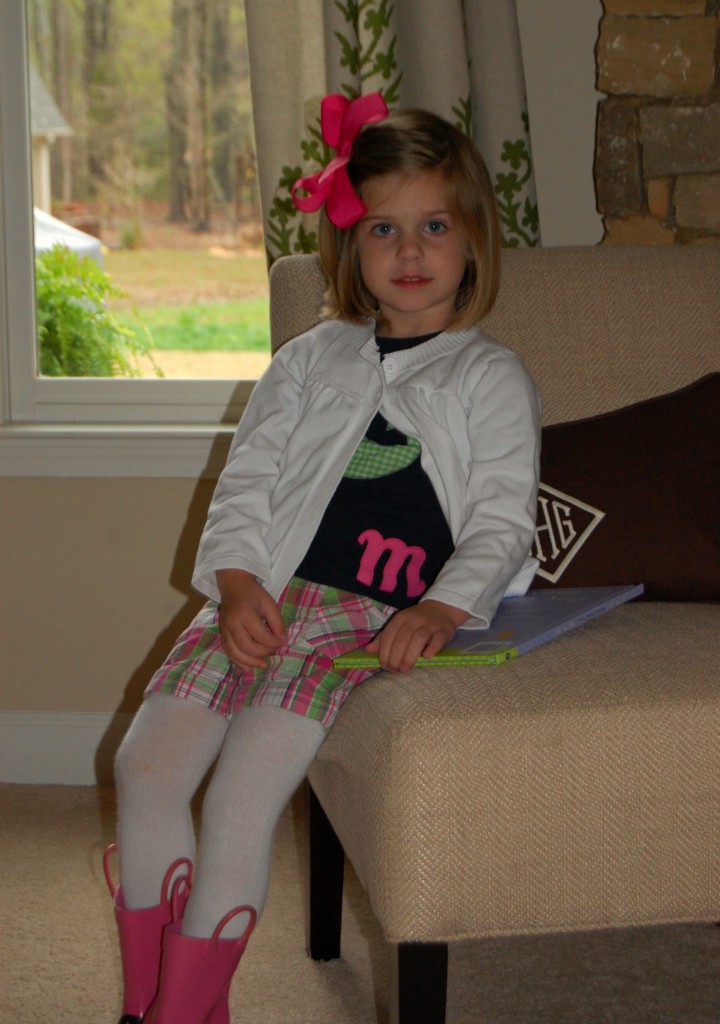 Also praying that this little guy will slow down. He’s not crawling, but he’s scooting all over the house. He’s loud; real loud, and can now sit up from a crawling/floor position. This is usually how I find him in his crib; sitting up and waiving as I walk into his room. He is also in dire need of haircut, but this ole mama is having a hard time coming to terms with a haircut before his first birthday. 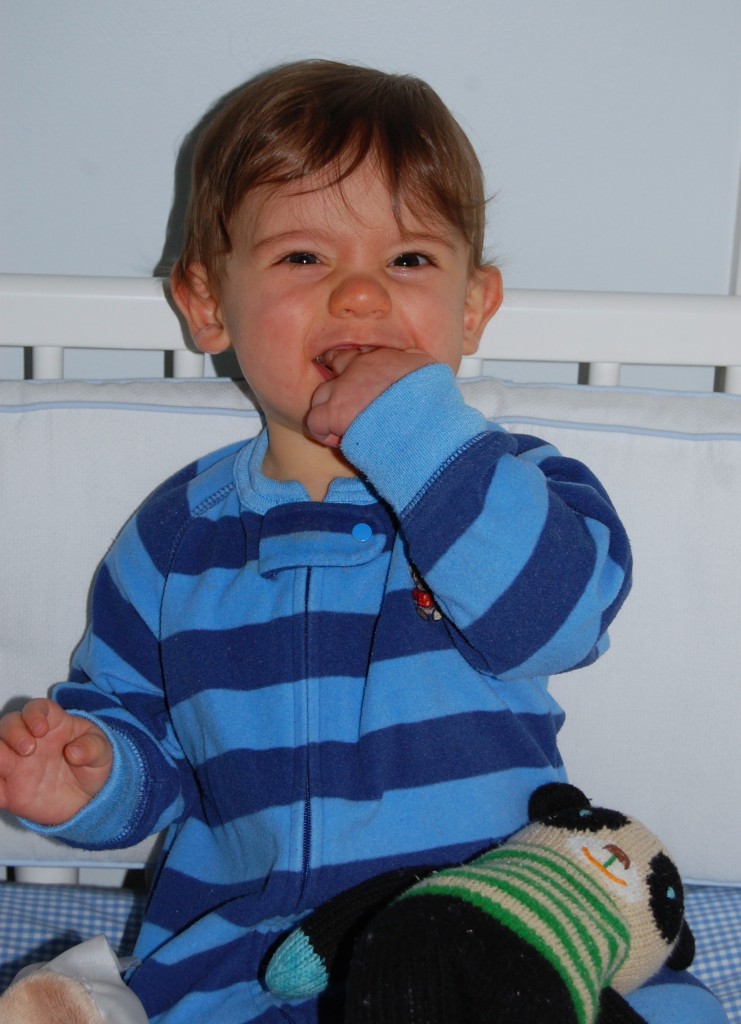 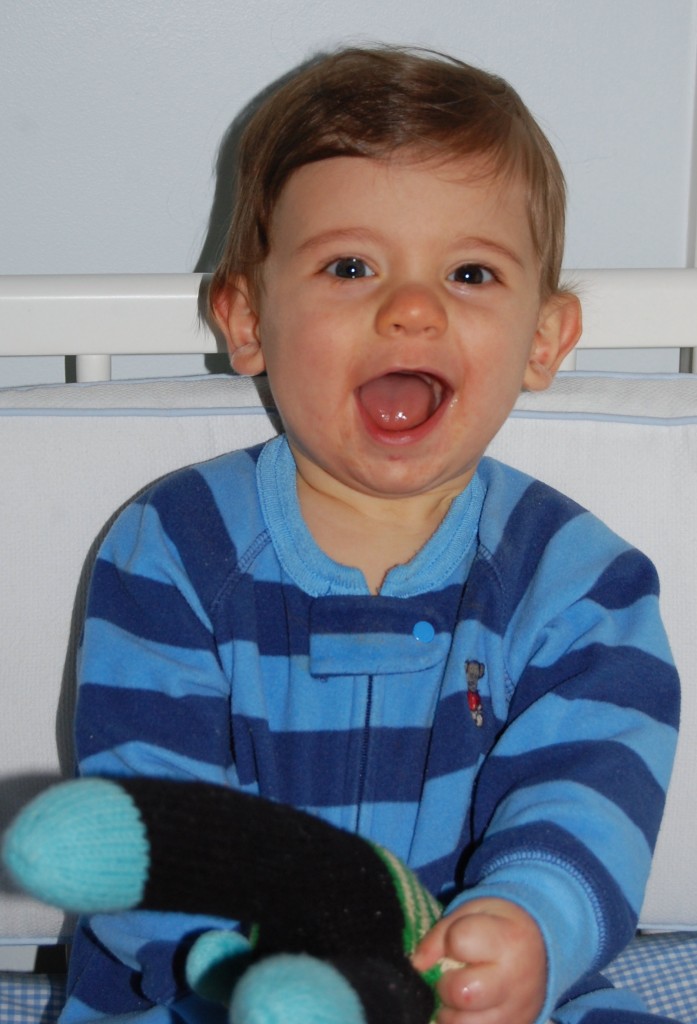 This entry was posted in Home improvement, memories, pray. Bookmark the permalink.